Windy. Cloudy skies will become partly cloudy in the afternoon. High 76F. Winds S at 20 to 30 mph. Winds could occasionally gust over 40 mph..

Windy with a few clouds from time to time. Low 64F. Winds S at 20 to 30 mph. Winds could occasionally gust over 40 mph. Automatic Passenger Lift 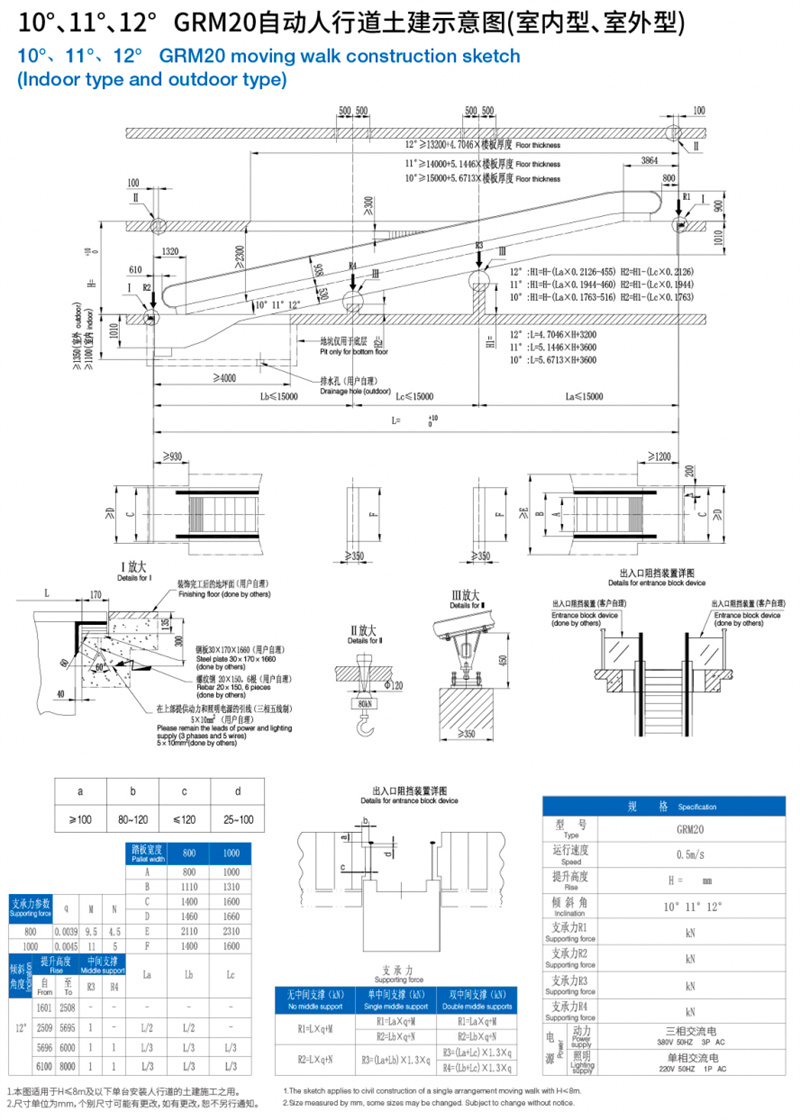 Eight people were injured after a freight elevator failed in downtown Emporia, but a former building owner said the elevator should never have had people in it to begin with.

Battalion Chief Ryan Schmidt with the Emporia Fire Department said the incident occurred at 504 1/2 Commercial St., at 12:46 p.m. Saturday afternoon, when the cable snapped when the elevator car was about 10 feet in the air. Initial reports said seven people were in the elevator.

The elevator crashed to the ground and injuries were classified as “moderate trauma.” Schmidt said a broken lift cable was to blame.

Lynn Knechtel, who owned both 502 and 504 Commercial St., said the elevator was shared between the buildings. It was always intended for freight, she said, meaning people should not have been inside of it. She said a sign was posted in the building for years stating that fact.

“Everybody knows that is not an elevator for people to use,” Knechtel told The Gazette Saturday night. “Why were their seven people in that elevator? That’s insane. It’s pretty little, maybe two-by-four feet. It’s always been designated for freight.”

Knechtel said she sold the buildings to Aaron and Sandra Adams of Wamego, who were informed that the elevator was for freight-use only as well. According to the Lyon County Beacon, the Adamses still own the buildings. We have not yet been able to reach them for comment.

“It’s very tragic what happened and obviously you feel for people who got hurt,” Knechtel said. “But there was really no reason for seven people to be in there, let alone one person.”

Email notifications are only sent once a day, and only if there are new matching items.

There was a problem reporting this.

Good investigating reporting there "NotToday" This newspaper could use someone like you who can do research.

That's interesting! It is the same elevator.

I think the newspaper needs to fact check themselves as the fall edition of sallie edition fall 2016 the prior owner talks about using the elevator not the stairs while in a wheelchair????

Keep it Clean. Please avoid obscene, vulgar, lewd, racist or sexually-oriented language. PLEASE TURN OFF YOUR CAPS LOCK. Don't Threaten. Threats of harming another person will not be tolerated. Be Truthful. Don't knowingly lie about anyone or anything. Be Nice. No racism, sexism or any sort of -ism that is degrading to another person. Be Proactive. Use the 'Report' link on each comment to let us know of abusive posts. Share with Us. We'd love to hear eyewitness accounts, the history behind an article. 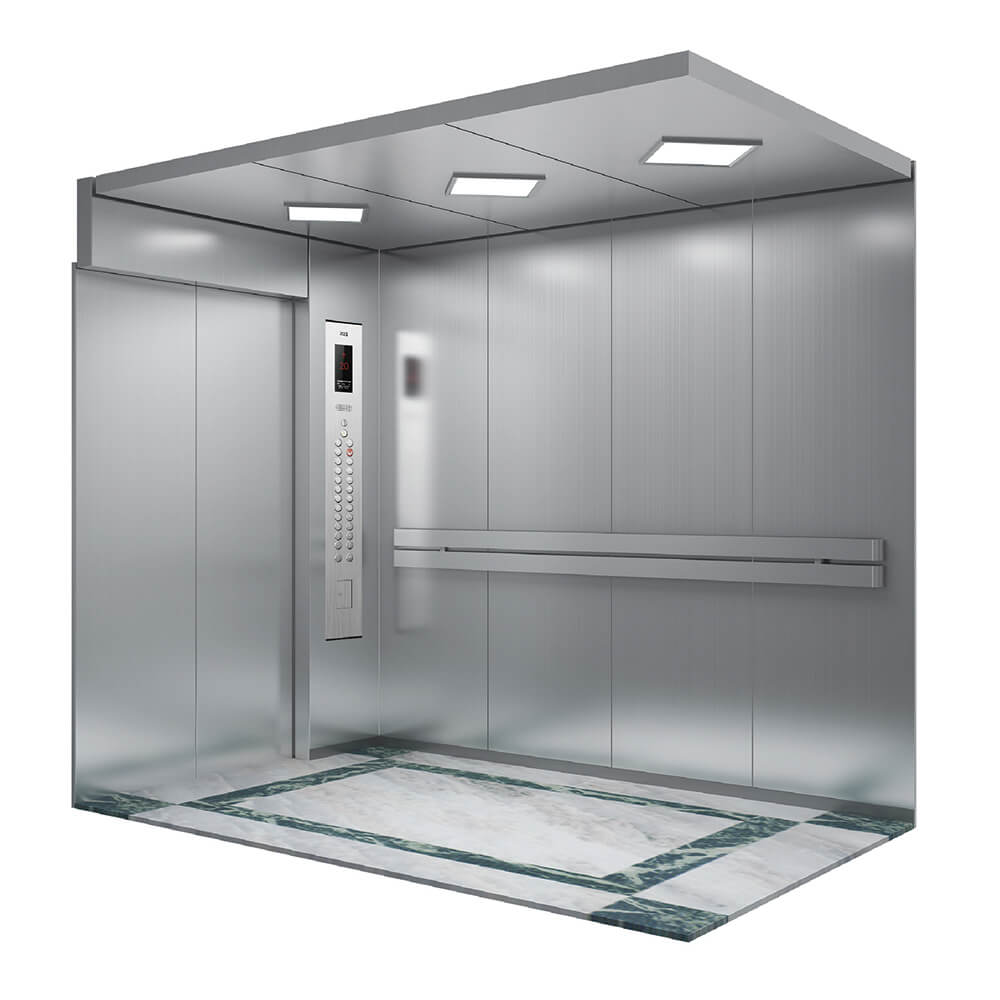 Moving Walk Vendor Sorry, there are no recent results for popular videos.